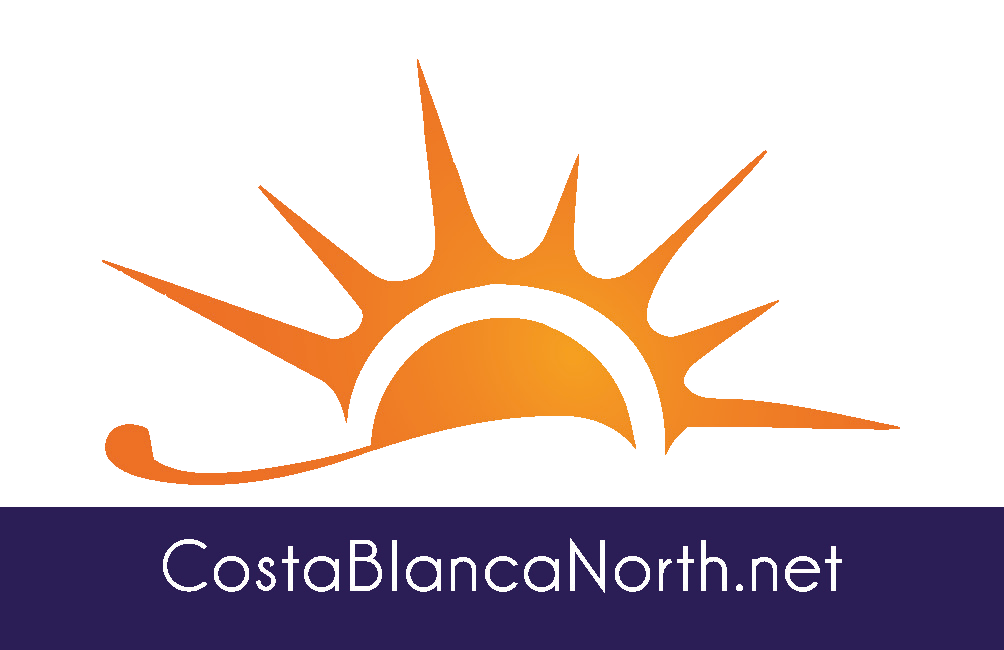 Moraira is small coastal town situated in the beautiful mountainous north-eastern tip of the
Costa Blanca. The resort is conveniently placed between the airports of Alicante and Valencia
(about 90km from each).
The surrounding region has a quiet and relaxing atmosphere, with beautiful and unspoilt
scenery and many small villages to explore.
The town itself has pleasantly grown from a small fishing village to an attractive holiday and
retirement resort, retaining its considerable charm that attracts visitors from all over Europe. It’s
also particularly popular with Spanish holidaymakers from Madrid and Valencia.
Moraira has an impressive marina, an excellent variety of local shops, markets, harbourside fish
restaurants and bars and best of all has still managed to preserve its Spanish character.

History & Culture
The area around Moraira has been inhabited since prehistory. Objects found in the Cova de la
Cendra archaeological site on Cap d’Or – adjacent to the town – revealed that human habitation
can be traced back to the Upper Paleolithic era. Pots linked to the Iberians have also been
found on Cal d’Or, suggesting that they later inhabited the area during the Bronze Age.
Moraira’s main historic buildings are the 18th-century castle which sits beside l’Ampolla beach
and the Torre de Vigilancia del Cap d’Or, on top of the mountain called Cap d’Or.
Moraira is officially part of the small town of Teulada, which is located just a few kilometers
inland.

Eating out
There are restaurants, bars and several interesting shops lining the narrow cobbled streets of
Moraira. The main restaurants are found in and around the town’s yacht marina. Great fish
restaurants and fantastic tapas can be found here, allowing you to while away the hours
enjoying the scenery and atmosphere.
Moraira offers a surprisingly large number of bars and restaurants ranging from authentic
Spanish restaurants and tapas bars to British pubs and international restaurants owned mainly
by Northern European expats, and three good night-clubs for all ages are available in Moraira.

Beaches
The two main local sandy beaches, gently shelve away into the Mediterranean Sea; both have
been awarded the prestigious EEC Blue Flags for cleanliness and are well-tended and very safe
for family bathing.
El Portet is one of its best-known areas, with a beautiful beach and many expensive villas with
some of the best views in Moraira.

Sports
Padel, Tennis, football, squash, all water sports, boat hire and trips, horse-riding, go-kart racing
tracks for both adults and children, and a small fairground are all available locally.
Schools
Local public Spanish schools are free in Spain. The Law of Education makes it compulsory and
free for pupils to attend school between ages 6 and 16 years old.
International schools in and around Javea are the most popular choice for expats, with several
in the area.
British schools usually follow the UK curriculum and offer GCSEs, A/S and A levels. Many also
now offer the internationally- recognised International Baccalaureate diploma as an alternative
to A levels.

Climate
Moraira enjoys a typical Mediterranean climate, with cool sea breezes in summer and protection
by surrounding mountains against the cold North winds in winter. The area averages nearly
3,000 hours of sunshine each year and the average temperature easily exceeds 20 degrees.

Selection of Properties for Sale in Moraira 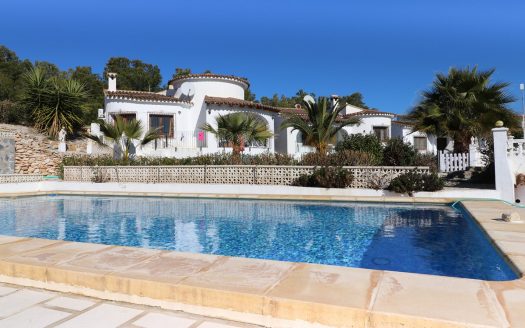 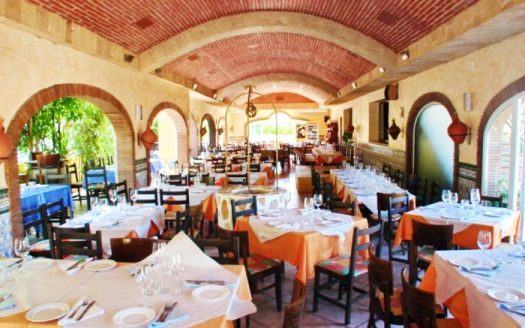 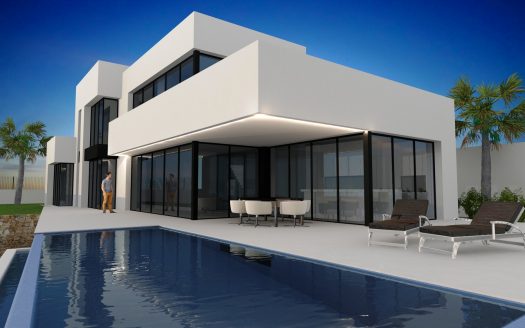 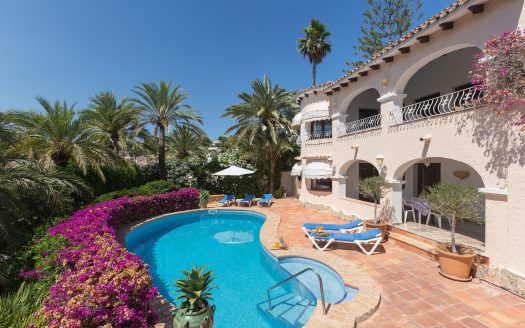 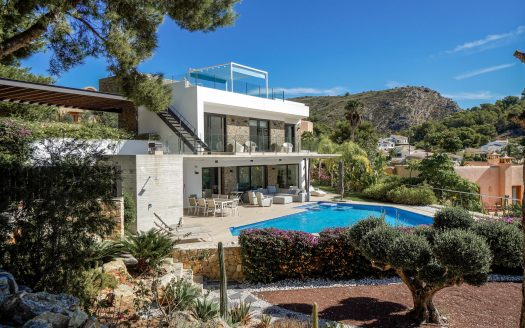 Outstanding property in the most sought afte...